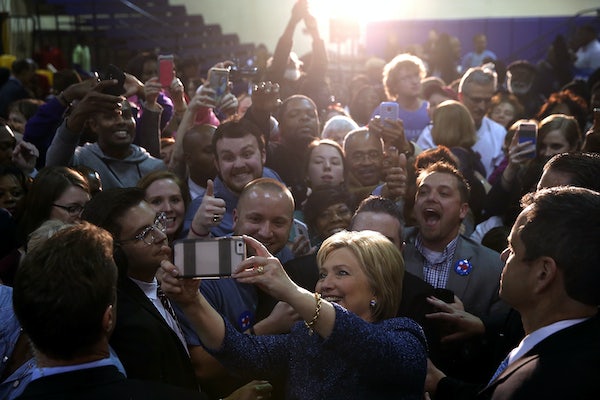 Hillary Clinton was declared the winner of the South Carolina primary as soon as the polls closed.

Multiple news organizations projected Clinton to be the winner at 7 p.m. on the dot. The victory, while widely expected, represents a turnaround for Clinton, who lost South Carolina in 2008 to Barack Obama, thanks largely to his strong support from African Americans. This time around, African-American voters appear to have voted for her en masse, the fruit of Clinton’s strategy to present herself as the inheritor and defender of Obama’s legacy.