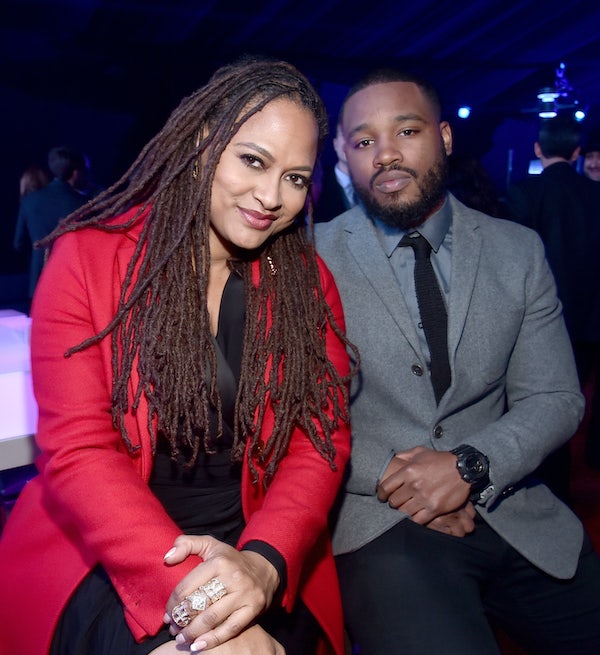 So you want to boycott the Oscars...

You have a few options other than just turning off the TV, if you’d like to make a statement about the Academy Awards’ snow-white slate of contenders by skipping the awards show.

Meanwhile, the woman who created the #OscarsSoWhite hashtag last year, April Reign, has asked her followers to spend the night watching Rick Famuyiwa’s 1999 movie The Wood on Netflix and livetweeting along.

Fusion is reminding us it exists by counter-programming with the All-Def Movie Awards on its cable channel; the awards include categories like “Most Helpful White Person” and “Best Black Survivor.” Another alternative awards show will be taking place in Harlem, where a group of local artists and businesses are hosting the #HarlemOscarBoycott and voting on the best black movie performances this year.

Or you can follow Spike Lee’s lead and wear gold sneakers to a Knicks game.