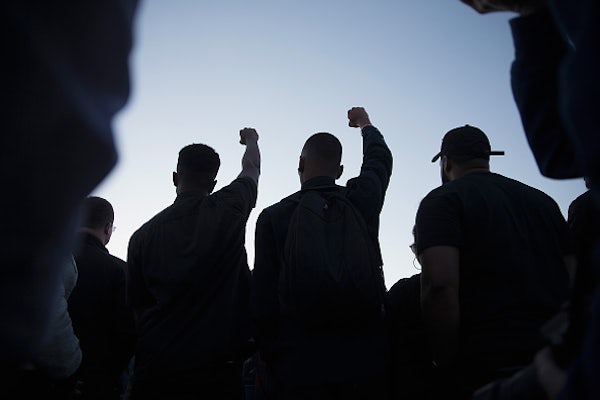 “It would be terrible to think that the left was right about the right all these years.”

That’s from Bret Stephens at The Wall Street Journal, grappling with the implications of Donald Trump’s rise for the conservative movement. As Stephens writes:

Liberals may have been fond of claiming that Republicans were all closet bigots and that tax cuts were a form of racial prejudice, but the accusation rang hollow because the evidence for it was so tendentious.

Not anymore. The candidacy of Donald Trump is the open sewer of American conservatism.

Stephens’s column—featuring the conservative acknowledging that liberals may have been right that the GOP has for decades exploited racial animus in the conservative base—has become something of a genre. Earlier this week, Max Boot tweeted:

It is easy to mock Stephens and Boot as conservatives who are shocked—shocked!—to find gambling going on in this casino. But it also shows how profoundly Trump has shaken up the Republican Party, to the point that conservative intellectuals are wandering around dazed, openly questioning everything they ever knew. In this respect, perhaps Trump was precisely the cataclysm the GOP needed.