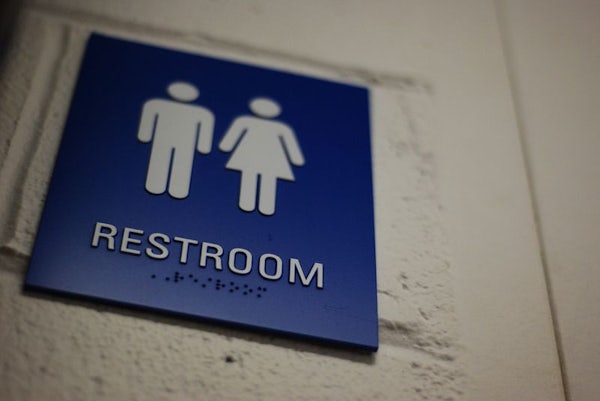 Governor Dennis Daugaard was initially supportive of a bill that would have prevented transgender students from using the bathroom of their gender identity. But meetings with advocacy groups and transgender students—not to mention the likelihood of expensive Title IX lawsuits—seem to have changed his mind.

The bill passed in the South Dakota Senate 20-15, and 58-10 in the House. It would have required students to use the bathrooms and locker rooms that matched their birth sex, regardless of their gender identity. The bill would have required the public school systems to provide “reasonable accommodation” for transgender students, like a single-occupancy or a staff-designated restroom.

In issuing his veto, Daugaard said this bill “does not address any pressing issue concerning the school districts of South Dakota.” He continued, “This law will create a certain liability for school districts and the state in an area where no such liability exists today.”

Similarly discriminatory bills have been proposed in several other states, including Illinois, Indiana, Virginia, and Wisconsin, but South Dakota came the closest to actually getting such legislation passed.