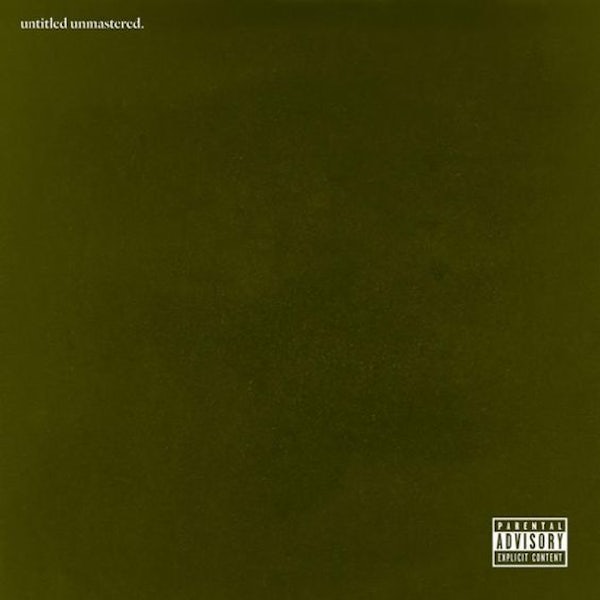 From two cursory listens, untitled unmastered seems like an addendum of sorts to last year’s incredible To Pimp a Butterfly, though this isn’t a bundle of b-sides, castoffs, and other detritus. But most of the tracks feature TPaB’s fusion of jazz and funk. The album also features Adrian Younge, Ali Shaheed Muhammad (from A Tribe Called Quest), and Cee-Lo Green. Oh, and Swizz Beatz and Alicia Keys’s 5-year-old son Egypt apparently produced a track.