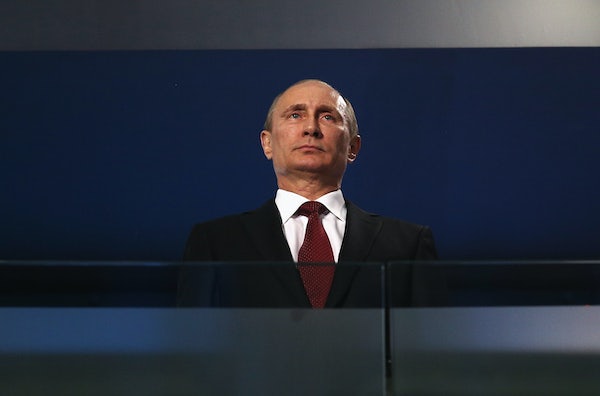 Yet another high-profile Russian has died under very mysterious circumstances.

This time it’s Mikhail Lesin, who medical examiners say died from “blunt force injuries to his head” in a hotel room in Washington, D.C., in November, not a heart attack as originally reported. Lesin spearheaded the Russian government’s takeover of the media under Vladimir Putin, and helped manufacture Putin’s image “as a virile, uncorrupt leader,” according to The Washington Post. Until 2014, he oversaw multiple media properties controlled by the state-owned Gazprom, but then fled to America, where he holds millions of dollars worth of high-end property, for reasons that remain unclear. He has attracted the attention of the U.S. government, and one theory for his death is that he knew a little too much about the workings of Putin’s inner circle. (Another theory is that he’s not actually dead, but secretly working with American authorities under a witness protection program.)