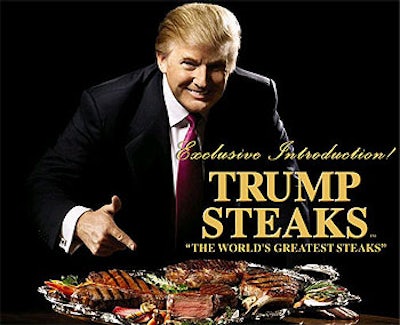 You should read all of Jason Horowitz’s profile of Anthony Senecal, Trump’s butler at his Mar-a-Lago estate in Florida, who reveals some interesting details about the man who, no joke, might be president of the United States. But here is some news that we have to highlight:

He understands Mr. Trump’s sleeping patterns and how he likes his steak (“It would rock on the plate, it was so well done”), and how Mr. Trump insists—despite the hair salon on the premises—on doing his own hair.

Is it too early to impeach?