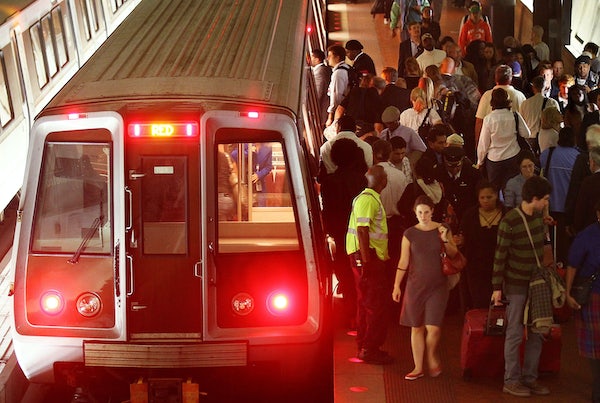 The D.C. Metro is shutting down for a day, as it should.

Washington’s entire Metro system, which serves over 700,000 people per day across three states, is closing for 24 hours beginning at midnight. A cable fire on Monday that brought three lines to their knees showed similarities to an incident last January where a woman died from smoke inhalation. Officials hope that a thorough inspection of the system’s 600 jumper cables will fix the problem.

This is the first time Metro has been completely closed for non-weather conditions (it already shut down once in 2016 because of snow). Although this represents a low point in the system’s history, it also indicates that General Manager Paul Wiedefeld, who took over in November, is making decisive moves to turn things around.

Last year saw a derailed train and oil spills, leading to the Federal Transit Administration taking on oversight responsibilities. Metro’s traditional combination of overextended service, financial decline, and short-term fixes creates a vicious cycle: Necessary repairs are postponed until they can’t be ignored or become dangerous, service disruptions increase as work grows too big for off-hours, and revenue that could go to those repairs falls as riders become unhappier. All the while the tracks get older and the region’s population grows.

Wiedefeld is doing a good thing by shutting it down to try to completely address the problem. Meanwhile...