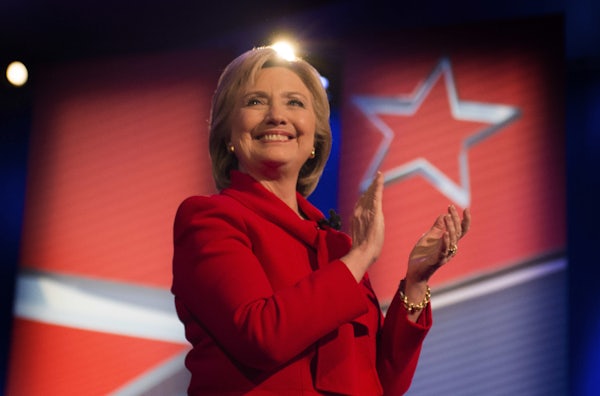 A big win in Florida is exactly what Hillary Clinton needed.

No matter what happened tonight, Clinton was going to come out of Super Tuesday 2: The Tuesdaying with her path to the nomination intact. The biggest thing she had to worry about was losing momentum. So far, things have gone more or less according to plan in Florida, where Clinton looks like she’s going to at least match expectations and maybe do even better. With 67.5 percent of the vote in, she’s up 64.7 percent to Bernie Sanders’s 33 percent. Clinton will expand her delegate lead, perhaps to an extent that it could offset any wins Sanders might pick up elsewhere. And she’ll be able to point to the state as proof that she can win the big, diverse states she’ll need to in November—and that Sanders can’t.