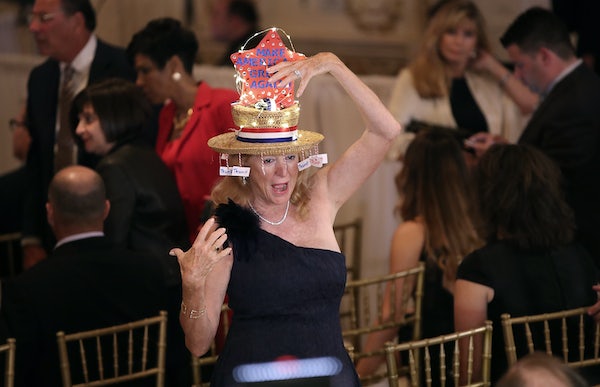 The GOP’s dream of a brokered convention is dying.

John Kasich’s win in Ohio is going to eat up a lot of coverage in the coming days, but Trump is still on pace to win the Republican nomination outright, according to FiveThirtyEight’s Dave Wasserman. Trump’s wins in Florida, Illinois, and North Carolina, along with what looks like a win in Missouri, means that he is the prohibitive frontrunner, despite Kasich’s win in his home state. Ted Cruz may eke out a win in Missouri, but he, like Kasich, is running out of friendly states.

By the end of this evening, Trump will likely have nearly 20 states in his pocket. He will surely enter Cleveland with a dominant plurality of the delegates, even if he hasn’t clinched with 1,237. If #NeverTrump Republicans want to stop Trump, they may have to consider a third-party challenge, since even a contested convention is looking like it will be out of reach.