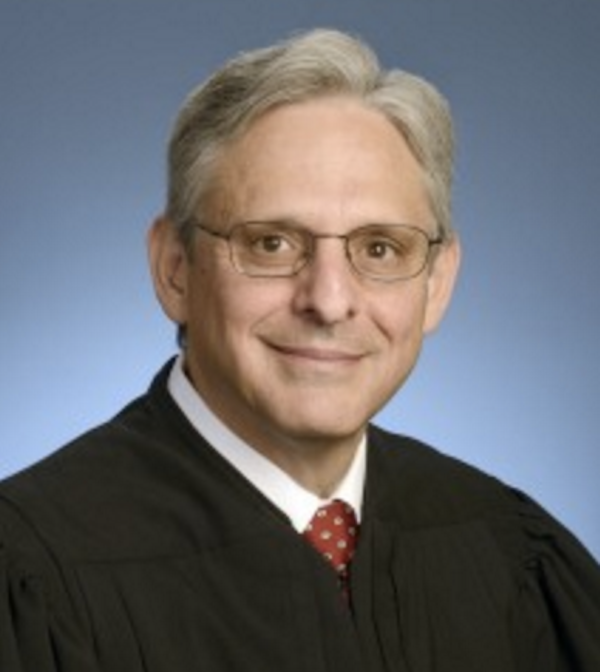 President Obama will nominate Merrick Garland to the Supreme Court.

A number of outlets are reporting that Garland, a 63-year-old judge in the U.S. Court of Appeals for the District of Columbia Circuit will be nominated to the high court. Garland is the oldest person nominated to the Supreme Court since Richard Nixon nominated Lewis Powell in 1971.

Of Obama’s reported final list of three judges, Garland is regarded as the most moderate, which makes his nomination somewhat surprising. Republicans may have a slightly harder time arguing against his qualifications than they would Sri Srinivasan, but they’re most likely going to cede that point and argue process anyways.

Garland could very well be confirmed during the lame duck period, if Hillary Clinton is elected president. But whatever points Obama scores now may cost him later: It looks like he’s nominating a moderate to complicate life for Republicans, when a more liberal judge could be confirmed after the election.