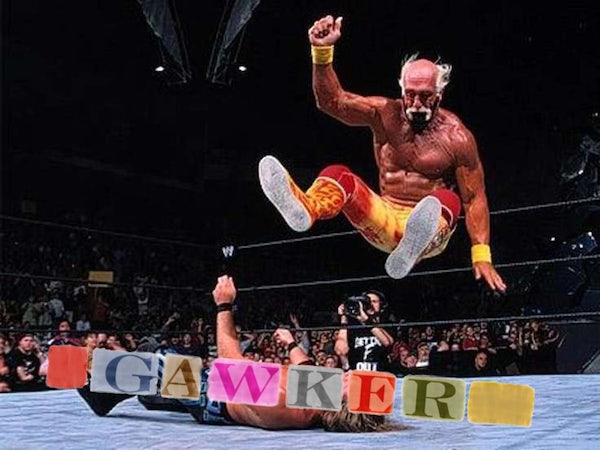 The pro wrestling and reality television star sued the website after it published a leaked tape of him having sex with the wife of a former friend in 2012. Hogan—whose real name is Terry Bollea—had originally sought $100 million in damages, but the jury awarded him even more than he was asking for.

Gawker founder Nick Denton issued a statement promising to appeal the ruling. Unless the decision is overturned by a higher court, the financial sum could be enough to completely sink the media company.

An unnamed Gawker source told CNN’s Brian Stelter that “this is much worse than anyone ever expected.” In the months leading up to the trial, Gawker’s legal and editorial team have said publicly that they were preparing for an unfavorable verdict, but Denton admitted last summer that a $100 million award could jeopardize the very existence of Gawker Media. (In January, Gawker secured outside investment in a bid to strengthen its financial position in anticipation of an unfavorable verdict.)

Reactions after the verdict were mixed, but media analysts expressed concern that a ruling against Gawker could set a dangerous precedent for editorial independence.