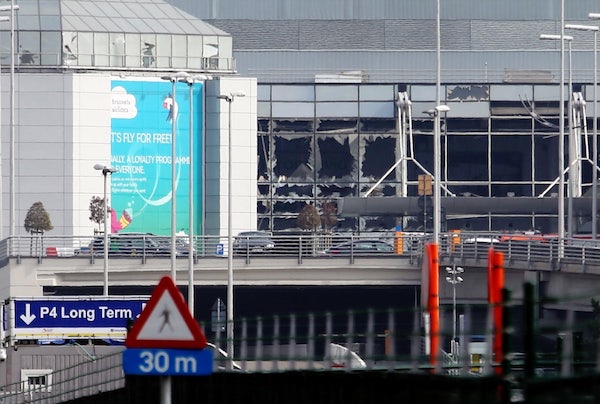 ISIS has claimed responsibility for this morning’s attacks in Brussels.

“Islamic State fighters carried out a series of bombings with explosive belts and devices on Tuesday, targeting an airport and a central metro station in the center of the Belgian capital Brussels, a country participating in the coalition against the Islamic State,” the statement read.

The Islamic State has claimed responsibility for several terrorist attacks in recent months, most notably the deadly shootings in Paris in November that left more than 120 people dead. It’s latest claim has not been independently verified.