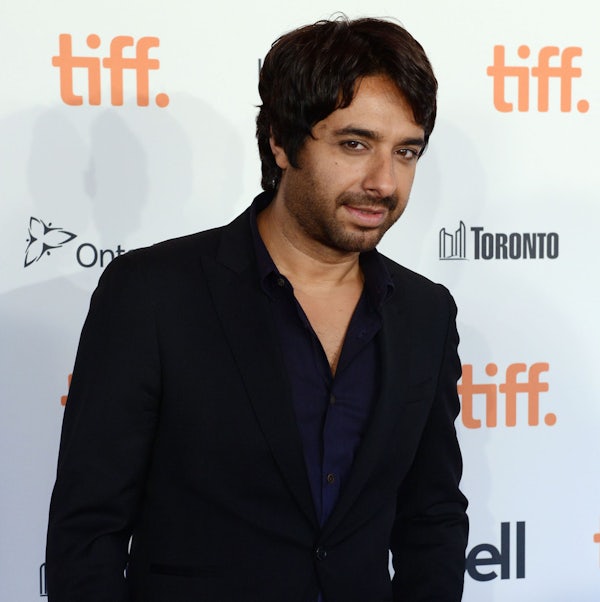 Ghomeshi, on trial for four counts of sexual assault and one count of choking, was found not guilty on all counts. Legally, it’s difficult to argue with the judgment: The burden of proof in criminal cases is rightly high and there were inconsistencies in the testimony of all three complainants. Yet, if Ghomeshi deserves his verdict, the complainants deserved far better than they received from the Canadian justice system.

As an interview with one of the complainants in Chatelaine magazine makes clear, they were given little guidance by police and prosecutors about what to expect. As in the O.J. Simpson criminal case of 1994, shoddy gathering of evidence by the police and an inept presentation of the evidence by the prosecutor was easily beaten by an amply financed legal defense. Beyond the verdict, the tragedy of the Ghomeshi trial is that it will make many more women reluctant to take their abuse case to the legal system, knowing that their legitimate interests won’t necessarily be looked after by the police, the prosecutor, or the judge.