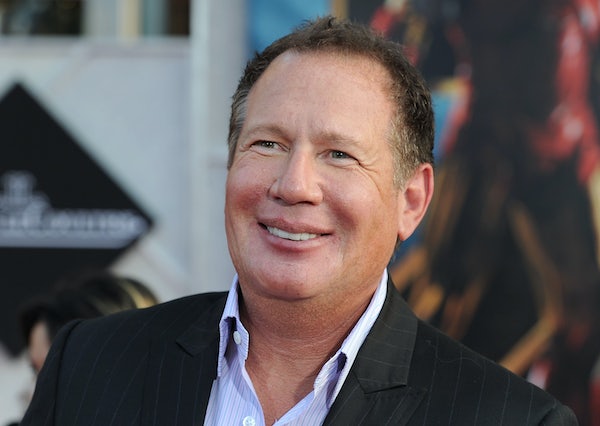 Garry Shandling’s legacy is teaching us to see how television blurs the line between reality and fiction.

Shandling, who died today, was a pathbreaker in exploring that special territory of television where the make-believe and the real sit side by side. Born in 1949, he worked as a stand-up comedian and actor for many years, but his greatest achievement was the sitcom The Larry Sanders Show, which ran from 1992 to 1998. Perhaps the first fully achieved example of post-modernism on television, The Larry Sanders Show featured Shandling playing a television talk-show host very much like himself, interviewing actors like Sean Penn who essentially performed themselves.

The frisson of the show came from the fact that it hewed so close to reality, or at least whatever pseudo-reality can be gleaned from TV. It was a pioneering example of cringe-comedy, with a remorseless view of the vanity and veniality of the characters. As such, it was a precursor to shows like Curb Your Enthusiasm and Louie, which would continue to dig into the pit of cruelty and delusion that Shandling first opened up. Especially hilarious in The Larry Sanders Show was the interplay between Shandling’s character and his obsequious sidekick Hank Kingsley (a career-defining performance by Jeffrey Tambor) and their dictatorial boss Artie (played by Rip Torn).

Yet even as Shandling walked a tightrope between reality and fiction, one crucial difference is worth noting: Larry Sanders was vain and obtuse, whereas in interviews Shandling came across like a lay Buddhist monk, rich in self-awareness and wisdom.