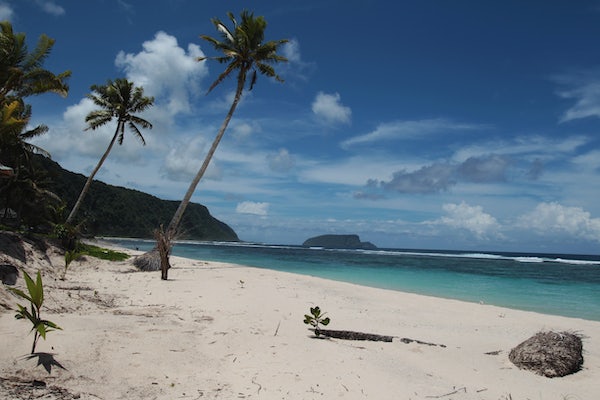 The 2016 presidential race has already cost $1 billion, about the GDP of the Solomon Islands.

$1 billion is a lot of money. You could book six trips to the moon and back. You could buy the Pittsburgh Pirates. You could shoulder the annual GDP for the Solomon Islands, Saint Kitts and Nevis, Samoa, or the Western Sahara.

Instead, wealthy donors chose to spend their money on politics—and many of their investments flopped. Scott Walker, the Wisconsin governor who left the presidential race in September, burned through his hefty war chest last summer and still owes creditors over $1 million, according to the Center for Public Integrity. Jeb Bush spent $130 million and got just six Republican delegates.

2016 is on track to be the most expensive election in history. Experts estimate that candidates and their super PACs will spend $4.4 billion on TV ads before November.