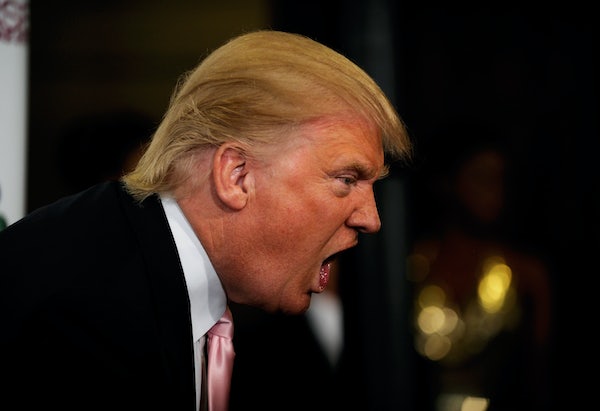 What motivates the Donald Trump voter?

It’s the question at the heart of the 2016 race, and the subject of a wide-ranging overview of the Republican Party’s collapse by Nicholas Confessore in the Times. It’s a story of how GOP elites lost touch with a base that has grown increasingly dominated by working- and middle-class whites, who felt abandoned by a sclerotic policy agenda tilted almost exclusively toward the interests of the rich. These were not voters interested in eliminating the capital gains tax or overhauling Medicare, but felt threatened by trade pacts and immigration.

It’s an incredible story, and this article is one of many documents the Republican Party must study if it wants to remain relevant. However, while Confessore does acknowledge that these voters are partly motivated by xenophobia and racism, these forces are downplayed in a way that may mask their true impact. We learn that these voters, many of whom were formerly Democratic, felt alienated by “an increasingly liberal and cosmopolitan Democratic Party.” From almost the beginning, they “were angry at Mr. Obama, whom they believed did not have their interests at heart.”

Why would this be? Perhaps this could be read as a knock against a neoliberal Democratic Party that took its white blue-collar support for granted. But it also suggests that the nation’s first black president was himself a strong catalyst for Trump, as Jamelle Bouie has argued. It may, in fact, be impossible to separate these strands. Obama is the embodiment of what these voters resent about liberal immigration polices and trade deals: the rise of the other, at the expense of their own influence.