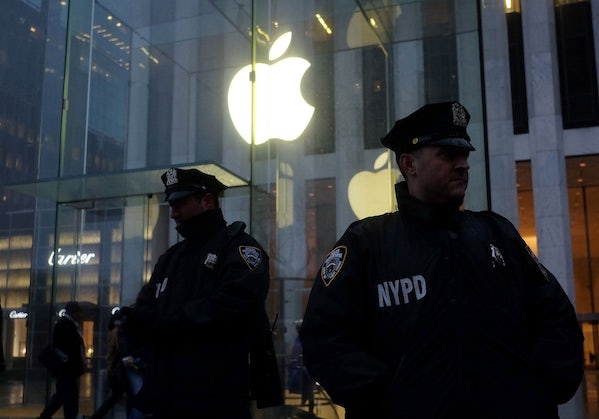 For months, the Justice Department and intelligence community have been adamant that Apple’s cooperation with unlocking the iPhone belonging to San Bernardino shooter Syed Farook was imperative for national security. On Monday, law enforcement officials issued a resounding “never mind.”

According to the New York Times, the federal lawsuit against Apple to compel the company to break into the phone has been withdrawn by the Justice Department after the FBI was apparently given a workaround method to crack Farook’s encryption.

The sudden about-face puts an end—for now—to the very public dispute between the intelligence community and the tech industry over users’ privacy. Apple has steadfastly refused to create any measure that would weaken the privacy measures it has built into its lineup of products.