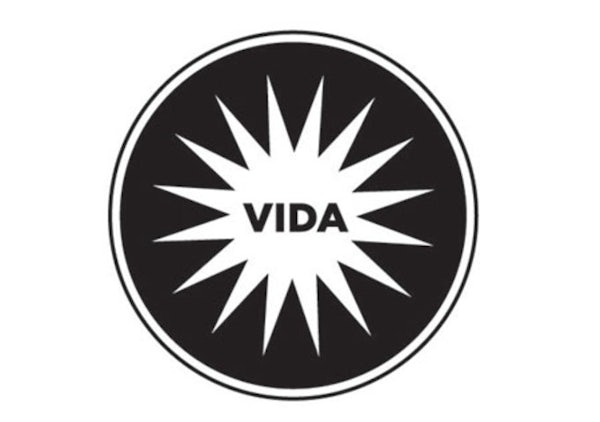 VIDA, which tracks the gender of writers publishing in magazines, literary journals, and websites, has released its sixth report. VIDA’s reports have clearly been drivers of change—while most bylines still belong to men, a number of outlets have made progress. But as VIDA chair Amy King notes in the introduction to the report, the gender gap raises a number of important and significant questions:

If certain women’s voices are absent or poorly represented in mainstream publications, how does that deficit shape public thought? What are implications on the public imagination, if any? Do stereotypes take the place of lived women’s thoughts, ideas and experiences? To what extent is the status quo rendered bankrupt by such glaring absences?

The New Republic was one of a number of outlets that made substantial progress last year. After making a “slight improvement” in 2014, the VIDA report notes that at The New Republic the “women’s share of the pie increased to 45 percent, up 18 percentage points from 2014’s 27 percent.” Moreover, “the publication that published the greatest percentage of bylines by women of color was The New Republic. Women of color contributed 17 of the 47 bylines our survey respondents represented; overall 107 pieces were contributed by women. During the previous count period, the magazine included only one byline from a writer who identified as a woman of color.”