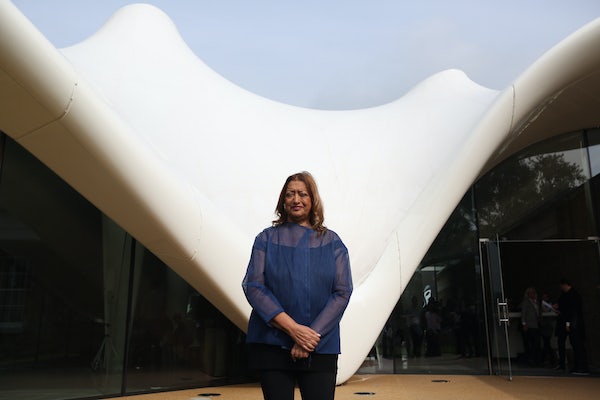 The Iraqi-born British architect passed away after suffering a heart attack on Thursday in a Miami hospital, where she was being treated for bronchitis. Hadid was renowned for her futuristic forms—her buildings swooped, curved, and undulated in dramatic and unusual ways. Her designs can be found in cities around the world, including the London Aquatics Center, which was built for the 2012 Summer Olympics, and the opera house in Guangzhou, China. In 2004, she became the first woman to be awarded the Pritzker Prize, architecture’s highest honor.