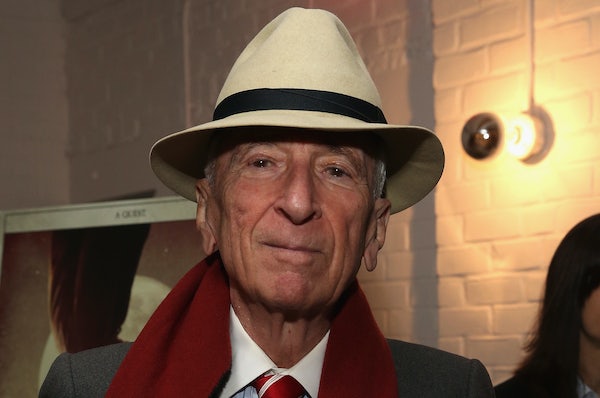 The 84-year-old journalist also tells the Times that the “journalism I grew up with was to try and be careful, fair, and accurate,” and that “what happened to me in Boston is shameful, with stuff flying all around the world that isn’t true.” Talese, of course, is referring to the Twitter shitstorm that followed his claim at a writers conference that he had not been inspired by any women writers. Tina Fey weighed in, saying, “Nothing by Gay Talese has moved me.” Others pointed out that his remarks might be part of a lifelong pattern. Then Nikole Hannah-Jones, a staff writer at the Times who attended the conference, revealed that Talese had asked her if she was going to get her nails done, and Twitter went at him again.

Talese tells the Times that he was referring to the inspirations of his youth, when there were few women journalists. “I’m talking about my formative years,” he says. “I’m talking about ancient history now, but it’s the only history I come out of.” OK fine. And everyone knows Twitter is the worst. Then again, who at this point hasn’t been the subject of an online feeding frenzy? As the Times’s public editor notes on—where else?—Twitter: