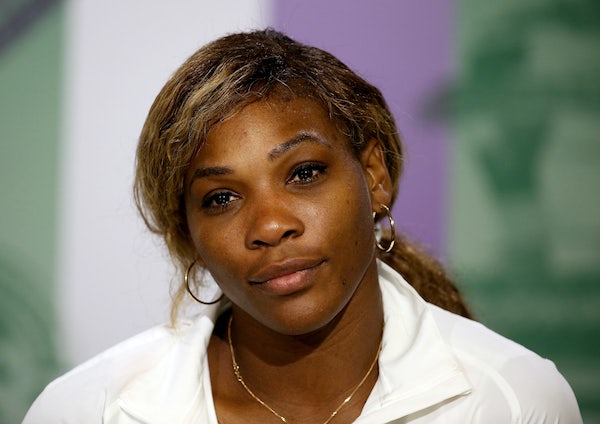 That’s just one of several examples of Trump dubiously claiming a charitable contribution in this exposé by The Washington Post, which pokes holes in the Republican frontrunner’s claim that he gave nearly 5,000 charitable gifts totaling $102 million over the past five years. Documents reveal that Trump gave away many rounds of golf at his various golf courses, but not much cash. “Not a single one of those donations was actually a personal gift of Trump’s own money,” the Post writes.

Trump listed a donation to “Serena William Group” in February 2015, valued at exactly $1,136.56. A spokeswoman for the tennis star said she had attended a ribbon-cutting at Trump’s Loudoun County, Va., golf course that year for a new tennis center. But Trump hadn’t donated to her charity. Instead, he had given her a free ride from Florida on his plane and a free framed photo of herself.

Read the rest of the article here.