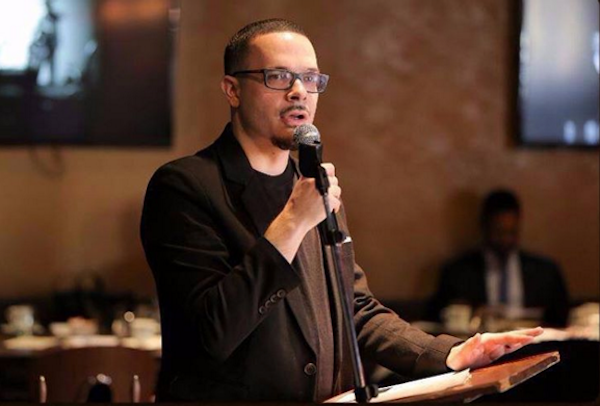 The Shaun King plagiarism pseudo-scandal is really about the crisis of editing in journalism.

This week, New York Daily News columnist Shaun King was accused of lifting long passages of articles from The Daily Beast and FiveThirtyEight. But it turned out that King’s accusers were too quick in their complaints. The Daily News revealed that the alleged word-theft was the fault of editorial sloppiness and that the editor responsible had been fired.

Now the editor in question, Jotham Sederstrom, has stepped forward to explain what happened in an essay on Medium:

In all honesty, the controversy—a fuck up on my part, to put it bluntly—comes down to two unintentional, albeit inexcusable, instances of sloppy editing on my part and a formatting glitch that until Tuesday I had no idea was systematically stripping out large blocks of indented quotations each time I moved Shaun’s copy from an email to The News’ own Content Management System, or “CMS” as it’s called in media parlance.

Sederstrom’s account is all too plausible. Not just the Daily News but journalism in general is suffering from an editing crisis, as under-staffed outlets produce more content than they can reasonably prepare for publication. The Daily News should reinstate Sederstrom and address the institutional problems that caused this fiasco. It’s the newspaper’s responsibility to make sure that it has the proper editing staff, and that they are trained to deal with computing glitches.

As for King’s critics, their glee in making false accusations on Twitter speaks to a parallel crisis in journalism.