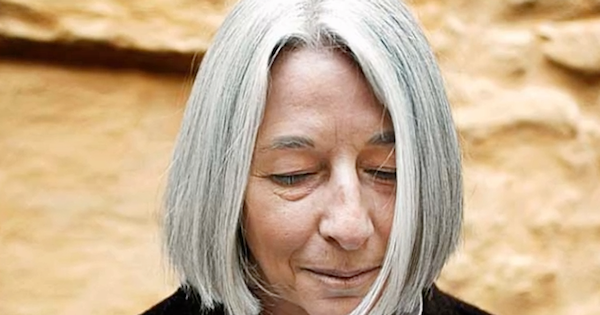 Jenny Diski didn’t fight cancer but she found a way to transcend it.

She was so thoroughly a writer that in 2014, when she was told that she had, if she were lucky, three years to live, her initial response was to consider it a literary challenge. How could she write about cancer without falling into banality?

In that same entry she wrote: “Under no circumstances is anyone to say that I lost a battle with cancer. Or that I bore it bravely. I am not fighting, losing, winning, or bearing.” If she didn’t fight cancer, she found a way to transcend it with her words.

As she told The Observer, “Nobody is better at having cancer than me, in the sense that I like nothing more than sitting on the sofa doing fuck all and trying to write.” She was right. RIP.