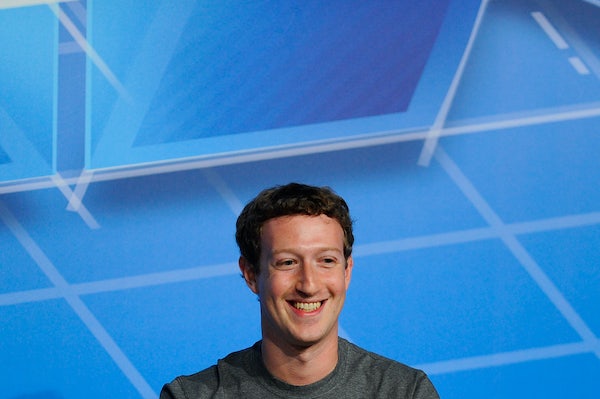 The social media behemoth has repeatedly touted its “trending news” section, in the upper right corner of users’ feeds, as an unbiased conduit for the news. The section uses an algorithm to identify stories that are trending on the network and summarizes and links to them. But a new report from Gizmodo suggests that Facebook employees are, in fact, applying their own liberal biases when selecting news for the trending section.

The main source in the Gizmodo story is a former curator at Facebook, a conservative who, the article implies, is an endangered species in Menlo Park, where there are only a “very small handful of curators with such views on the trending team.”

In his or her time working for the trending news section, the former curator kept a running log of all the topics Facebook suppressed. They included:

“It was absolutely bias,” the curator told Gizmodo. “We were doing it subjectively. It just depends on who the curator is and what time of day it is.”

All the other curators interviewed for the story denied charges of bias. But they did note that when a story cropped up from conservative sites like Newsmax, the Washington Examiner, or Breitbart, they were instructed to look for a more reputable source, like The New York Times, BBC, or CNN. The powers that be at Facebook also instructed the curators to insert stories into the feed that they deemed informative or important, like Black Lives Matter protests, even if the algorithm failed to pick up on them.