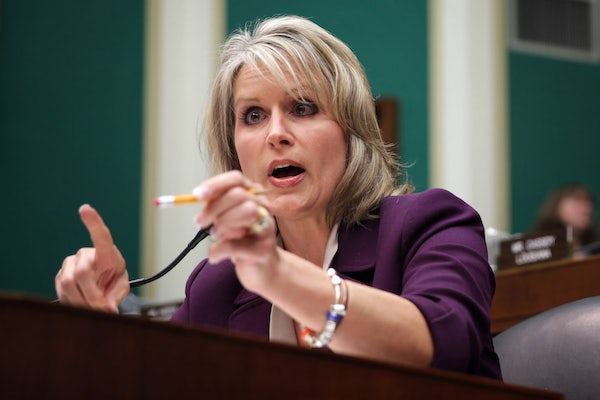 Renee Ellmers, who swept into Congress as part of the Tea Party wave that flipped the House of Representatives to the Republicans in 2010, was the first Republican congressional candidate to receive an endorsement from Trump. But a litany of Republican establishment groups were displeased with her voting record and invested more than $1 million to unseat her. With more than two-thirds of the primary vote in, the Associated Press declared fellow Republican Representative George Holding the winner, making Trump 0 for 1 on endorsements.

Ellmers was thrust into a primary with Holding after North Carolina redrew its congressional districts. Still, her loss will only feed Republican fears about Donald Trump’s effect on down-ballot races, where candidates will either have to defend his racism and sexism or distance themselves and risk alienating Republican voters who support Trump.