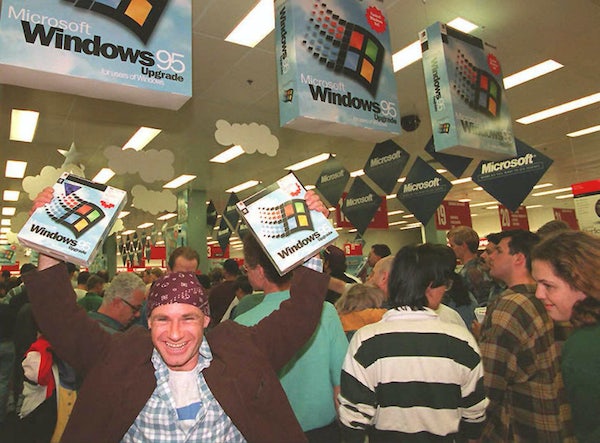 Microsoft has purchased LinkedIn for $26 billion in cash—roughly one dollar for every email LinkedIn sends a day. LinkedIn, the most boring (and, to its credit, least hate-filled) social network, has 400 million users, but has struggled to establish an identity beyond “place to publicly lie about your resume.” This year its stock had fallen to a low of $131 a share—less than half of its peak of $269 a share, which it hit in February of last year. Microsoft, meanwhile, hasn’t been cool since 1995 and this certainly won’t help.