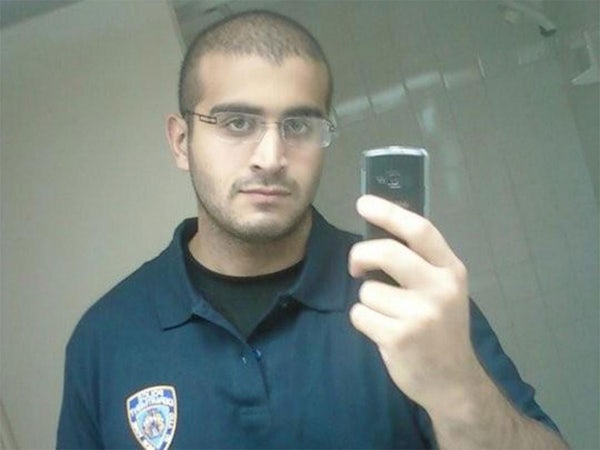 The Orlando massacre was undeniably a homophobic hate crime, and new evidence about the alleged shooter is making clear how personal the motives might have been. The emerging picture is that Mateen might have turned to ISIS-inspired ideological violence out of homophobia rooted in self-loathing. A male former classmate who attended police academy with Mateen says that he was gay, had asked him out on dates, and had hung out with him at gay clubs. Multiple witnesses report that Mateen had been for three years a regular customer at the Pulse, the club where he reportedly killed 49 people. Mateen also contacted gay men with the gay dating app Jack’d.

But Mateen also repeatedly made violent homophobic comments at work and to his father. In trying to assess Mateen’s motivations, it’s important not to fall into an either/or trap. Motives are never simple, and in a way it makes perfect sense that someone deeply torn about his own sexuality might find in ISIS’s call to violence some way to strike back at the part of themselves they hate. What’s clear, though, is that homophobia is a central part of this crime.