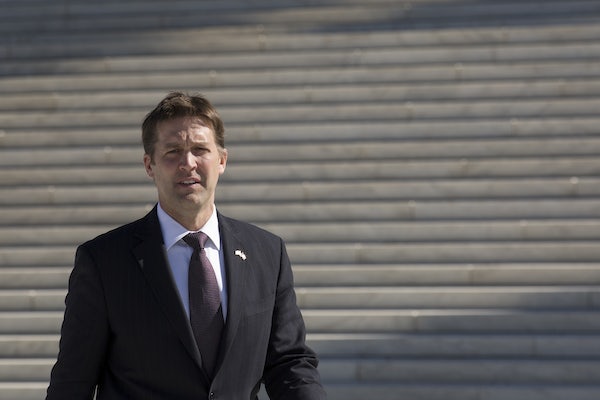 Republicans want to get back to simpler times when they could just blame the media for all their problems.

Consider Senator Ben Sasse of Nebraska: an accomplished man by any standard and for a brief moment a prospective white knight for the #NeverTrump movement.

He wants to rescue the Republican Party from Donald Trump so that conservatives can get back to complaining like so:

It seemingly did not occur to Sasse that the media fixated on Marco Rubio’s Senate attendance because other Republicans, including his former mentor Jeb Bush, made a big deal about his Senate attendance. Hillary Clinton, by contrast, steered clear of that quadrennially lame attack in her campaign against Bernie Sanders.

This whining victimhood habit will be hard to break, but I think it’ll happen eventually. The GOP’s problems clearly run deeper than “unfair media”—being in thrall to white ethno-nationalists seems worse, for instance—and now everyone, including the dread media, can see that.