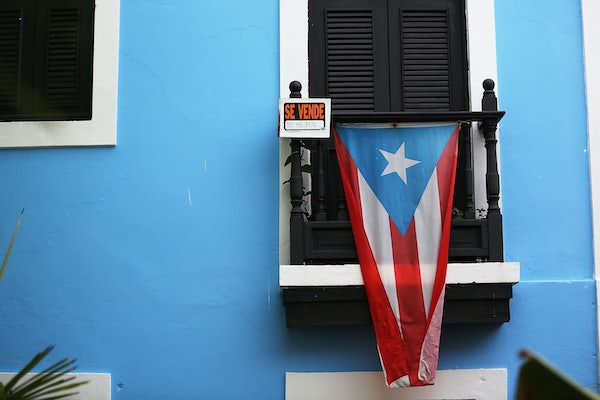 Is Puerto Rico finally getting a “lifeline”? Not so fast.

After years of nobody in Washington particularly caring what happens to Puerto Rico once its precarious financial situation finally unravels, Congress has passed a bipartisan bill (referred to as PROMESA) to address a debt of $70 billion. The president is expected to sign quickly.

Puerto Rico has defaulted three times already, but July 1 is an especially serious deadline for general obligation bonds. So PROMESA would seem to come just in the nick of time, and it’s been referred to in the media as a “lifeline.”

But PROMESA provides zero funding for Puerto Rico to actually pay off its debt (a lot of which it owes to risk-seeking American hedge funds). Instead, the bill prevents bondholders from filing more lawsuits against Puerto Rico, and calls for an oversight board to come up with a “plan.”

PROMESA is really just a stopgap that takes even more control away from the island. Congress can feel good about finally taking action, but that doesn’t change the fact that Puerto Ricans actually oppose this bill.