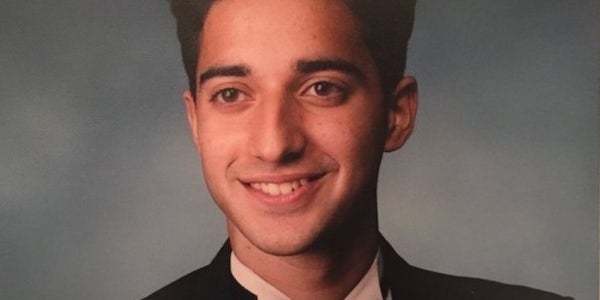 Adnan totally did it.

That conclusion, by a jury many years ago, will face further scrutiny now that a Maryland judge has granted Adnan Syed a new trial. His lawyer, C. Justin Brown, tweeted the news on Thursday:

In 2000, Syed was convicted for the murder of his ex-girlfriend, high school student Hae Min Lee. Millions of people learned his name in late 2014, when he became the subject of the first season of the hit podcast Serial, which analyzed the crime, his trial, and conviction.

In the wake of the show’s popularity, Syed, 35, was granted a request for a hearing last November. Syed’s attorneys argued that his original trial lawyer “rendered ineffective assistance” by inadequately questioning the use of cellphone records and not including the testimony of a key alibi witness.

Real-life consequences aside, what does this retrial mean for Serial? Its second season, about alleged U.S. Army deserter Bowe Bergdahl, disappointed many. Now, speculation is already rampant that season three will return to Syed’s story. The anticipation is about as modest as you’d expect.