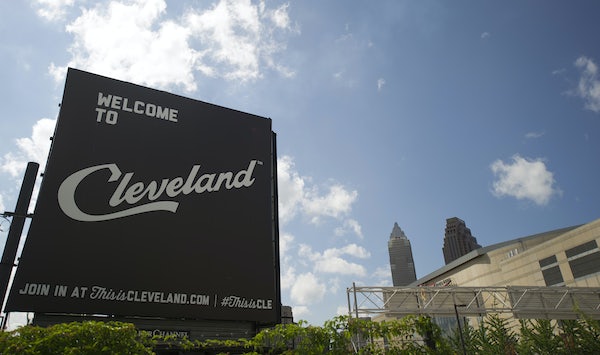 Is the media’s dream of a contested Republican convention finally dead?

A convention coup has seemed incredibly unlikely ever since Donald Trump locked up the nomination in early May. Trump won the nomination outright by any metric—stopping him would surely disenfranchise a substantial portion of the Republican electorate—but that hasn’t stopped many from dreaming. As recently as mid-June, there was still talk of an insurrection in Cleveland.

But stopping Donald Trump from accepting the Republican nomination would require the RNC’s rules committee to be stacked with #NeverTrump conservatives. But Politico reports that is far from the case: “At least 72 members of the [112-member] panel intend to smooth Trump’s path to the nomination—not hinder it.” RIP Contested Republican Convention, Feburary 2016-July 2016.