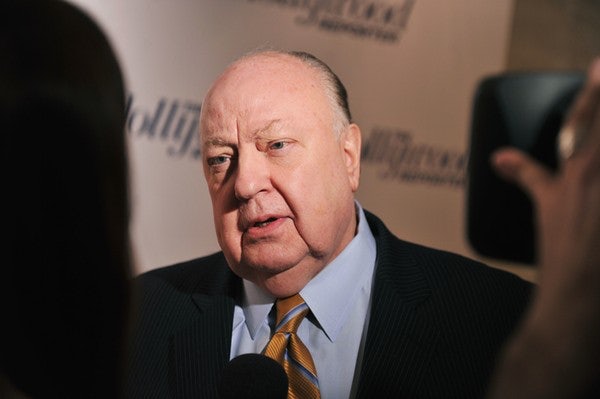 New York’s Gabriel Sherman reports that that Rupert Murdoch and his adult sons James and Lachlan have agreed that it is time to let Ailes, who was recently accused of decades of sexual harassment by Gretchen Carlson and numerous other former employees, must be let go. According to Sherman there is, however, some disagreement as to when Ailes should go: He reports that James believes that Ailes should be “presented with a choice this week to resign or face being fired” while Lachlan and Rupert believe “that no action should be taken until after the GOP convention this week. Another source confirms that all three are in agreement that Ailes needs to go.”

Ailes first rose to prominence in 1967 when, as a 26-year-old, Richard Nixon hired him to manage his image as “Executive Producer for television.” After spending decades as a political consultant, Ailes joined Fox News in 1996 as CEO and was widely-credited with turning the television network into the divisive juggernaut it is today. Earlier this month, Carlson filed a lawsuit against Ailes alleging decades of sexual harassment. In Sherman’s 2014 biography of Ailes, The Loudest Voice in the Room, Sherman recorded a number of accusations of sexual harassment and inappropriate behavior from Ailes, including an instance in which Ailes told a female employee that he would give her a raise in exchange for sex.