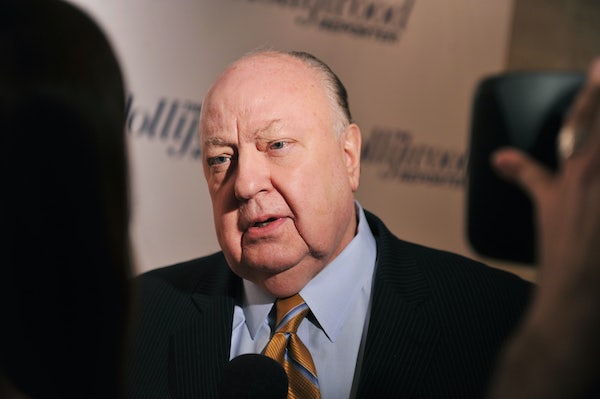 Roger Ailes is out at Fox in a rare non-Trump meltdown in a right-wing institution.

After accusations from Gretchen Carlson and Megyn Kelly of a decades-long history of sexual harassment, Ailes has been forced out at Fox, albeit with a hefty $40 million golden parachute. Ailes has been the ideological heart of Fox since he was the founding CEO in 1996. The accusations against him have divided the network and cast a pall on his legacy.

Fox is perhaps unique in being a major right-wing institution that is having a non-Trump-related calamity. Over the last year, the question of Trump has torn apart many right-wing operations, ranging from the Republican National Convention, to Breitbart, to the Eagle Forum, to the Friends of Abe (an association of conservative Hollywood insiders).

Trump has been the greatest mischief maker since Loki, an instigator of countless broken friendships among conservatives, with institutions fraying as former allies violently fought over Trump’s fitness for the presidency. But the news from Fox shows that Trump isn’t the only divisive force on the right. For whatever reason, American conservatism is coming apart and there’s no clear answer as to how it will be reunified.

Update: Fox claims that its relationship with Ailes is unchanged and “the review is ongoing.”