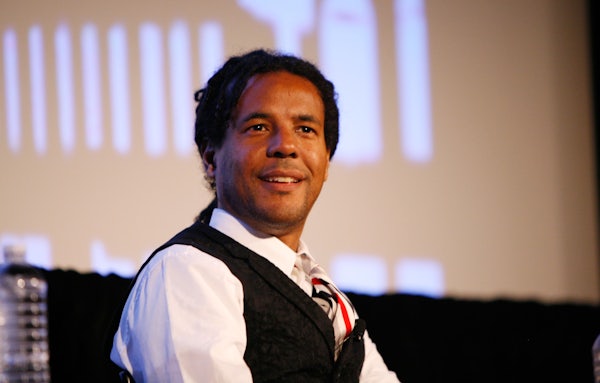 Colson Whitehead’s The Underground Railroad is going to be huge.

Since returning in 2012, Oprah’s Book Club (now known as Oprah’s Book Club 2.0) has only picked four books: Cheryl Strayed’s Wild, Ayana Mathis’s The Twelve Tribes of Hattie, Sue Monk Kidd’s The Invention of Wings, and Cynthia Bond’s Ruby. Unlike its first iteration, Oprah took her time picking books: no book was chosen in 2013, for instance, and the most recent pick was Ruby, which dropped in February of 2015.

On Tuesday, the fifth selection was announced: The Underground Railroad, the sixth novel by the MacArthur– and Guggenheim–award winning writer Colson Whitehead. Something of a historical novel, The Underground Railroad is not without a Whitehead-ian twist: the underground railroad is a real one, with trains and conductors. “When I got the call, I let out a stream of loud, joyful expletives—which was awkward because my plane had just landed and everyone looked at me like I was crazy,” Whitehead said in a statement. “Oprah has introduced so many wonderful books to people, from The Song of Solomon to The Sound and The Fury, that I’m honored and grateful that The Underground Railroad is joining such great company. You write the best book you can, and hope it finds its way. This is the best kind of sendoff.”

The release date of The Underground Railroad, initially set for early September, has been moved up to the day of the announcement, today. Interestingly, all five of the books selected by Oprah’s Book Club 2.0 share the same parent publisher, the mega-conglomerate Penguin Random House.