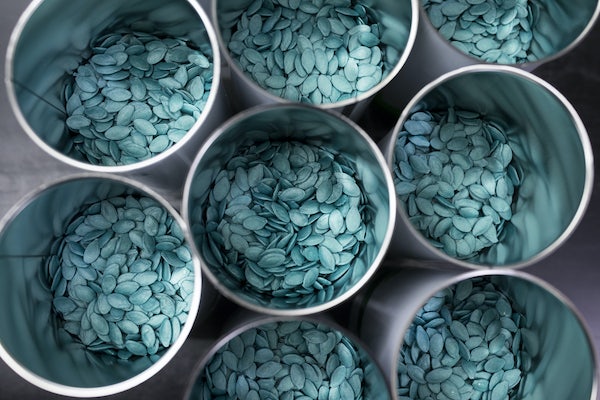 Why Bayer’s purchase of Monsanto is so controversial.

The German pharmaceutical company—known for household products such as Aspirin and Xarelto—struck a $66 billion deal Wednesday to take over Monsanto, the notorious agricultural giant. The number of companies controlling our food has gone down from seven to just four in the last year, and Bayer and Monsanto together control $10 billion more than their next competitor.

This is the biggest takeover of its kind, and it has consumers, farmers, and anti-trust lobbyists worried.

Consumers: Monsanto’s crops are what make our bread, cereal, soy products—you name it. Prices of those products could rise with less competition. The companies are also famous for engineering food and pesticides. Together, that may mean more genetically modified food in grocery stores, with a higher risk of pesticide residue. Organic farmers and activists worry that pesticides will make their way onto organic farms, and are concerned about the lack of biodiversity in GMOs.

Farmers: Because Monsanto controls the seed market, farmers are stuck paying its prices to grow crops. Monsanto and Bayer working together could mean higher prices for farmers, who are already struggling against Big Ag.