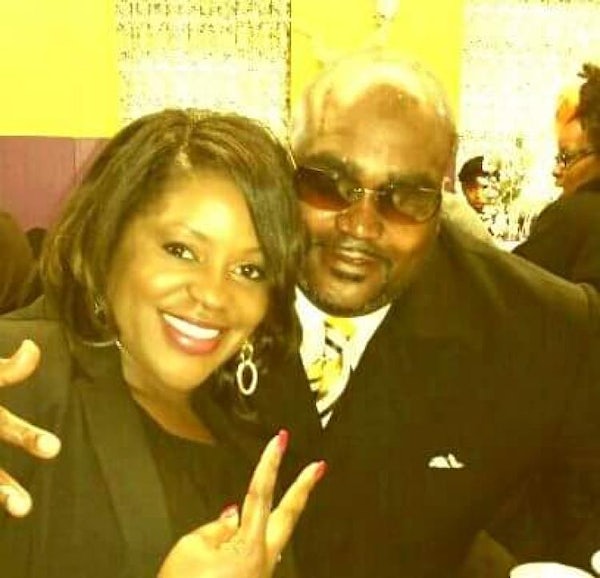 What it means to look like a “bad dude.”

It’s probably why Terence Crutcher was shot to death on Friday by Tulsa police officer Betty Shelby after his SUV stalled. Initial reports claimed that Crutcher had a weapon and refused to follow orders. However, video footage released last night by the Tulsa police tells a different story. In the video, we see Crutcher walking, hands up, toward his car, then abruptly falling to the ground. According to CNN, one police officer can be heard referring to Crutcher as a “bad dude.”

The narrative surrounding these shootings has become a cliche. A black person gets shot by a white police officer. The officer defaults to language like “dangerous” and “armed” to describe the now dead person who can’t speak for himself. Video footage, if released, tells a different story. Cops are put on paid administrative leave. A vague notion of “justice” is promised.

In the midst of all of this we forget that Terence Crutcher, like the 32 unarmed black men killed by police this year, was a real person, with a family, with hopes, and with dreams. We forget that the language of the other officer—“bad dude”—is not far from the rhetoric used to regularly discuss the assumed criminality of black people. The language is telling. Despite the protests, the outrage, and the videos, black lives still do not get the benefit of the doubt. Because as a black person in America, you can look like a bad dude without actually being one and that is enough to get you killed.