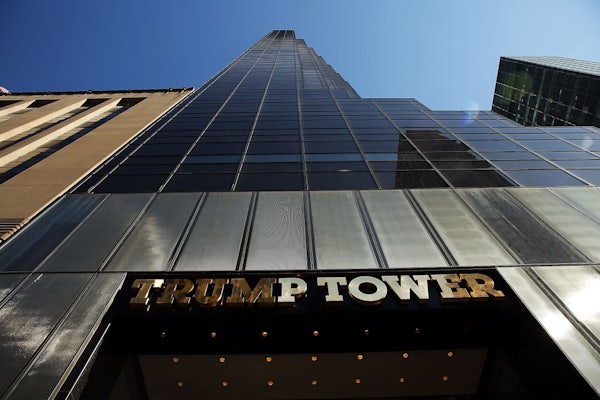 On Monday, Slate published an explosive story alleging that Trump Tower contained a secret server that was secretly sending secret messages to Russia’s largest bank. It was a “where there’s smoke, there’s fire” argument, using DNS logs and computer experts to make the case that Trump Tower and Alfa Bank were communicating, though no actual communication between the two entities was included. That story was quickly seized on by the Clinton campaign, which has argued for months that Trump and Vladimir Putin are in cahoots.

But on Tuesday afternoon, The Intercept poured cold water on Slate’s report, making the case that Trump Tower was sending spam, not top secret Manchurian Candidate code messages, to Alfa Bank. There is a very simple plausible explanation for the exchanges: Trump’s organization sends lots of spam promoting his hotels.

Could Trump and the Russian government be in communication? Sure! It’s definitely clear that a lot of people, both in the press and the Clinton campaign, want that to be true. But right now there’s simply no conclusive evidence that it is true.