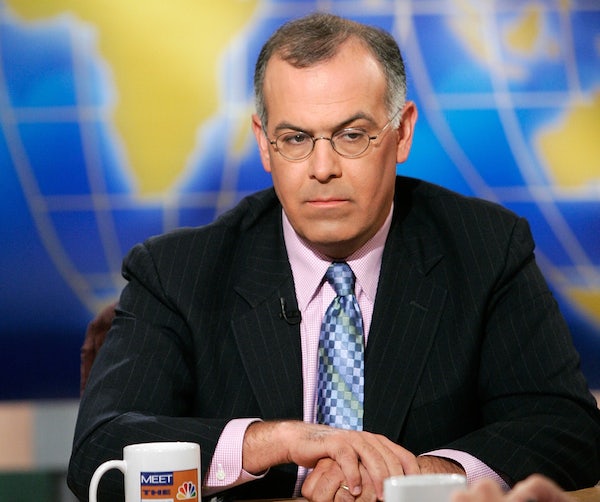 In his last New York Times column before the election, Brooks argues that both major political parties are becoming more populist, so there is a gaping need for a new party to serve dispossessed elite Republicans like himself:

The Republican Party will probably remain the white working-class party, favoring closed trade, closed borders and American withdrawal abroad. The Democratic Party, meanwhile, is increasingly dominated by its left/Sanders wing, which offers its own populism of the left.

There has to be a compassionate globalist party, one that embraces free trade while looking after those who suffer from trade; that embraces continued skilled immigration while listening to those hurt by immigration; that embraces widening ethnic diversity while understanding that diversity can weaken social trust.

Brooks is famous for being the bard of the Bobos, the socially liberal and fiscally conservative upper class. As even Brooks should realize, this upper class retains enormous power even in the age of Trump, making up as they do the elite of both parties. The idea that Bobos need their own party is perhaps the most ridiculous suggestion of an election that has been rich in absurdity.