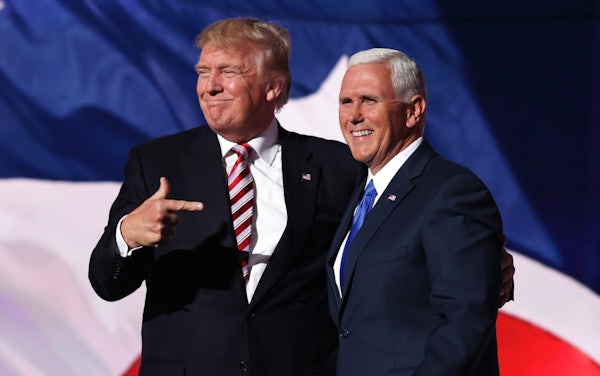 The election is over but we’re still talking about emails—Mike Pence’s emails.

After a long election in which pressing issues like climate change were ignored to focus on various questions revolving emails, it turns out that we’re not done with the electronic means of correspondence. As the Indianapolis Star is reporting, Vice President–elect Pence is fighting to keep private emails that relate to a legal case his government took up against the Obama administration:

The [Pence] administration is fighting to conceal the contents of an email sent to Gov. Mike Pence by a political ally. That email is being sought by a prominent Democratic labor lawyer who says he wants to expose waste in the Republican administration.

But legal experts fear the stakes may be much higher than mere politics because the decision could remove a judicial branch check on executive power and limit a citizen’s right to know what the government is doing and how it spends taxpayer dollars.