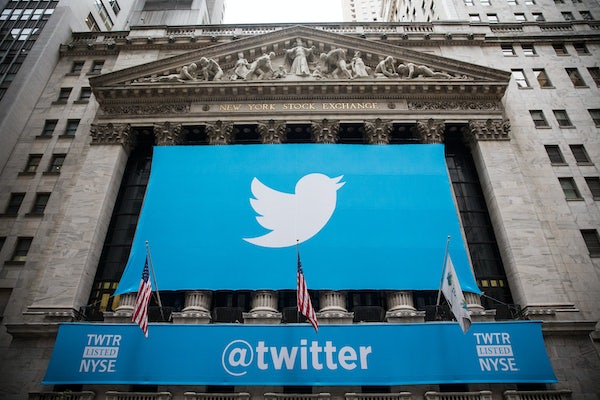 According to The Daily Beast, Twitter has banned a number of accounts associated with the alt-right movement. Affected accounts belong to Richard Spencer, Pax Dickinson, Radix Journal, and others. Their owners aren’t pleased.

“This is corporate Stalinism,” Spencer said. “I am alive physically but digitally speaking there has been execution squads across the alt-right,” he continued on a YouTube video. “There is a great purge going on and they are purging people based on their views.”

This is a good move by Twitter, and it should have happened a long time ago. White supremacists used the platform to whip up racial resentment for years, a strategy that reached fever pitch during the election. So why did Twitter act now? It could be a reaction to Trump’s election, but there’s another, more pragmatic possibility.

Facebook, Twitter’s chief rival for the hearts and attention spans of Americans, is having a very bad no good couple of weeks. Fake news sites have long used its platform to spread misinformation, and the company’s reluctance to act reportedly stemmed from a fear of conservative backlash. On Tuesday, Facebook and Google separately announced they’d modify their advertising policies to restrict revenue to these fake sites, though that may not be enough to salvage Facebook’s reputation.

Meanwhile, Twitter’s stock is flailing and it continues to face controversy for its incomprehensible refusal to properly address the online harassment that occurs on its site. What better time for a moral stand?