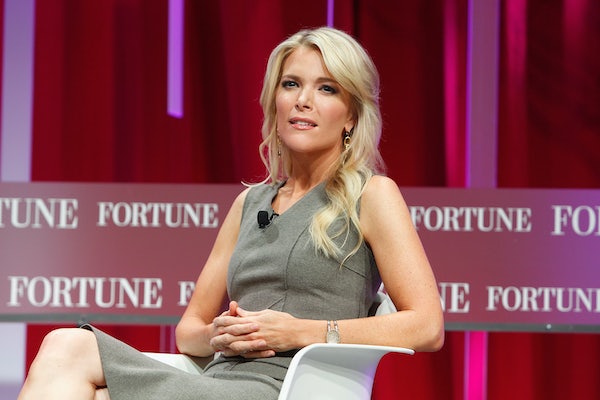 On Tuesday, The New York Times reported that NBC had hired Kelly in a wide-ranging role: She will host a daytime talk show and a Sunday night show focused on politics, and will play a role in the network’s coverage of major events, both political and otherwise. It’s a big change for Kelly, who blazed up the ranks at Fox News by claiming that Santa Claus was definitely white and that the New Black Panther Party was the biggest threat to American democracy since World War II and that Sandra Bland’s death was her own fault. By 2016, she was hosting her own show, where she continued to race-bait, and became a significant player in the Republican primary, after Donald Trump made sexist comments about her and refused to attend a Republican debate rather than face her.

Toeing the Fox line helped Kelly’s career. As she told The Daily Beast, “I’m a soulless lawyer. Give me any opinion and I can argue it.” But Kelly in recent months had also embarked on a gradual shift from the right of the political spectrum toward its center, casting herself, in her new book and elsewhere, as a relatable feminist by using Trump and her old boss Roger Ailes as foils. She appears to have achieved a longstanding goal: She once said her ideal TV show would be “a little Charlie Rose, a little Oprah, and a little me all together.” That’s what it sounds like she’s getting at NBC.

Meanwhile, the network will milk her “credibility” from Fox News for all it’s worth, making the case that her hire is proof positive that NBC isn’t part of the liberal media. It’ll be a little disingenuous, sure. But disingenuous is what Megyn Kelly does best.