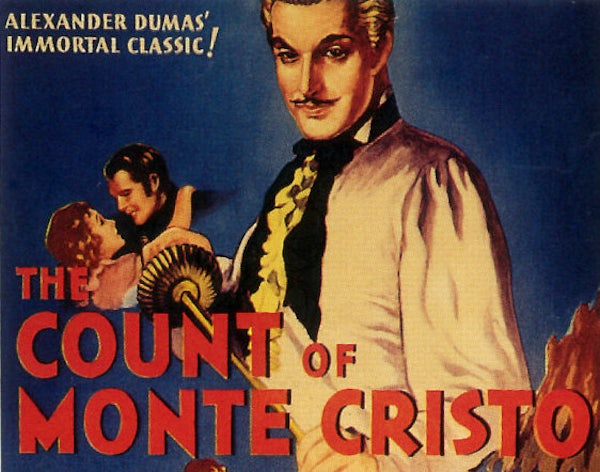 If Jared Kushner sees himself as a real-life Count of Monte Cristo, we should all be afraid.

Flouting nepotism laws, Donald Trump is making his son-in-law special adviser to the president. This title merely formalizes the well-documented power that Kushner has in Trump’s inner circle. Aside from the massive conflicts of interest that a Kushner appointment poses, there’s also the question of how he’ll respond to being one of the most powerful men in Washington.

A well-timed profile in New York magazine has a telling anecdote about Kushner courtesy of Peter Kaplan, the late fabled editor of the New York Observer, which Kushner now owns: “Kaplan told friends that Kushner’s favorite book was The Count of Monte Cristo, the story of a wronged man who escapes prison, becomes rich, and uses his wealth to stealthily visit vengeance upon his unsuspecting enemies.”

Like Edmond Dantès, the hero of The Count of Monte Cristo, Kushner suffered what he sees as a terrible wrong. In 2005, Kushner’s father Charles was convicted of tax evasion, illegal campaign spending, and witness tampering. The prosecuting attorney was Chris Christie. Many of the humiliations Christie suffered as an ally of Trump, notably being pushed off the transition team, have reportedly come from the fact that Jared Kushner nurses an undying hatred of the man who jailed his father.

If you have ever angered Kusher in any way, you should be scared. Very scared.