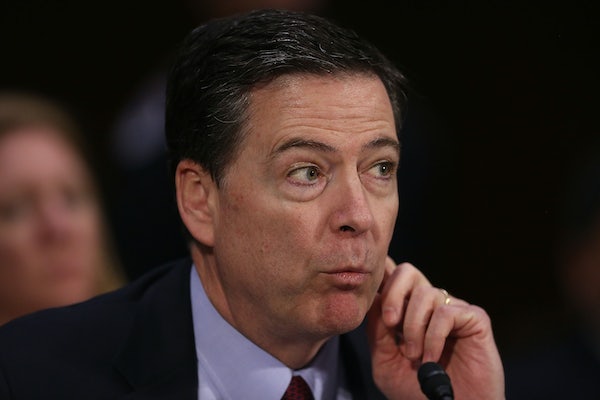 The Justice Department announced Thursday that it is investigating the FBI’s interference in the 2016 campaign. The inspector general will look into the FBI’s decision, eleven days before November’s presidential election, to announce it was reviving its probe of Hillary Clinton’s emails—an unprecedented action that returned a Clinton scandal to the headlines and may well have tipped the scales in Trump’s favor.

“It’s entirely appropriate and very necessary,” Clinton’s former press secretary Brian Fallon said of the Justice Department’s move, speaking on MSNBC. He said top FBI officials, including James Comey, have to be held accountable for their intrusion. “There is no question in my mind that it was decisive,” he added.

Fallon is right, in that any number of factors may have been decisive in an election decided by a small number of votes in key swing states. We deserve to know more about how Comey came to make such a colossal blunder.