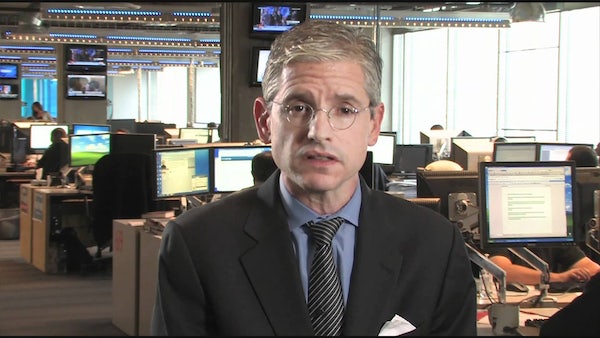 Today, BuzzFeed reported that Brock, who runs a constellation of organizations that backed Hillary Clinton in the 2016 race, such as American Bridge, Media Matters, and Shareblue, is organizing a summit for top Democratic donors next week in a bid to establish a Koch brothers–like infrastructure to channel their money into liberal causes. The event itself, which will take place during Donald Trump’s inauguration, mirrors the summit the Koch brothers called together in January 2009 after Barack Obama was elected.

“We really aspire to be like the Kochs,” Brock told BuzzFeed.

The Kochs, who have injected billions of dollars into politics over the past few decades, are often credited with the right’s gains at the local, state, and national levels. But the Koch brothers have one crucial trait that David Brock lacks—an adherence to coherent ideological goals. Brock, who famously made his name attacking the Clintons before switching sides, has shown no signs of a similar commitment to progressive ideology. In an interview with Jason Zengerle in 2011, Brock stated, “I’m still more pitched at fighting the right than I am about building a progressive platform for the future. It’s fair to say that that conversation doesn’t interest me as much.”

The Koch brothers succeeded in large part because they looked long-term, past the four-year cycle of national electoral politics. They matched their money with candidates and causes that reflected their values. Without progressive values to guide them, David Brock and his Democratic donors will not be able to do the same. And Brock has done little to indicate that his determination to lead the left is anything more than an attempt to continue funding his own organizations. According to BuzzFeed, “The event is still aimed at promoting and raising a undisclosed multimillion-dollar amount for four of his organizations: American Bridge, Citizens for Responsibility & Ethics in Washington, ShareBlue, and Media Matters.”