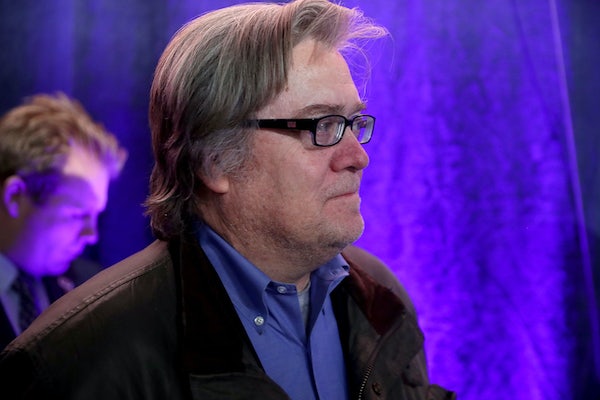 Trump’s investigation into “voter fraud” could start with his inner circle.