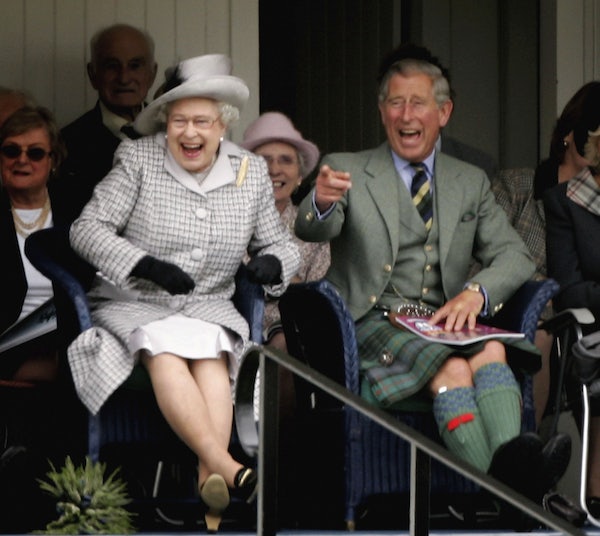 The British are rightly laughing at the Trump administration’s confusion over date formats.

In the United States, we represent the date with the month first, followed by the day and the year, which is illogical. No wonder we’re the only English-speaking nation to do so (our territories, commonwealths, and associated states abroad have dutifully followed suit). Most of the rest of the world, including Europe, uses day-month-year, which is logical.

This distinction apparently has baffled the new occupants of the White House.

Some momentary confusion over this unfamiliar date format is to be expected. But to not even be aware of this much more common format is perfectly symbolic of the Trump administration, for whom “America First” is not just a statement of nationalistic priority but a willful ignorance of the rest of the world.