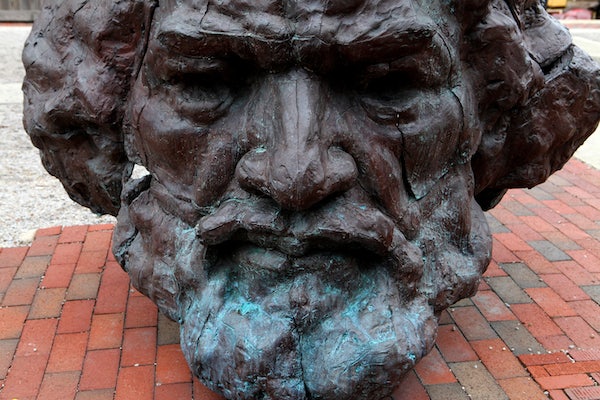 Donald Trump should give Frederick Douglass a White House job.

Trump used the commencement of Black History Month to congratulate Frederick Douglass, whom the new president said “has done an amazing job” and “is being recognized more and more.”

It’s heartening to learn that the famous abolitionist, who died 122 years ago, is gaining notoriety in America, and may soon eclipse the following exemplary Americans whom Trump has commended for doing “an amazing job.

Given the extraordinary company Douglass keeps in Trump’s imagination, Trump should ask him to join the administration as a senior adviser, alongside Steve Bannon, Jared Kushner, and other high-achieving eminences.