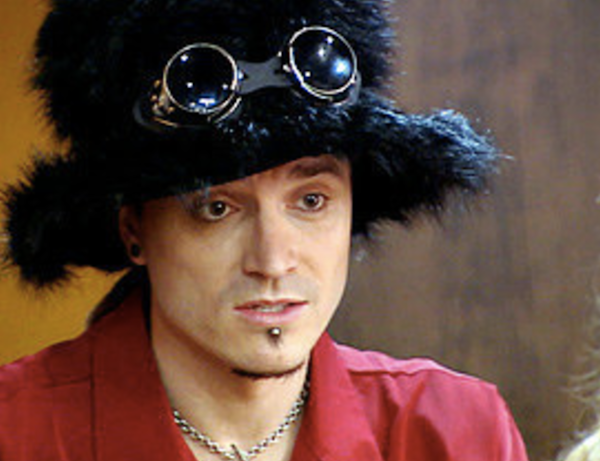 President Trump has been described by Esquire as “the world’s greatest pick-up artist,” a title Trump showed he deserved by the way he treated Australian Prime Minister Malcolm Turnbull and Mexican President Enrique Peña Nieto yesterday. Pick-up artists aren’t really concerned with courtship so much as domination, which is certainly how Trump views foreign policy.

As the Sidney Morning Herald noted, Trump’s reported conversation with Turnbull “sounds almost as though Trump was ‘negging’ the PM like a particularly low-rent pick up artist–describing the refugee deal as Australia’s attempts to export the ‘next Boston bombers,’ boasting about his election victory, and abruptly ending the call early. Stay mean, keep ‘em keen.”

While talking to Nieto, Trump reportedly said, “You have a bunch of tough hombres down there. You aren’t doing enough to stop them. I think your military is scared. Our military isn’t, so I just might send them down to take care of it.” Responding to the alarm raised by these remarks, a White House official said they were “lighthearted” and part of a “pleasant conversation.” This is a classic example of gaslighting: making a threatening comment and then saying it was all just a joke.