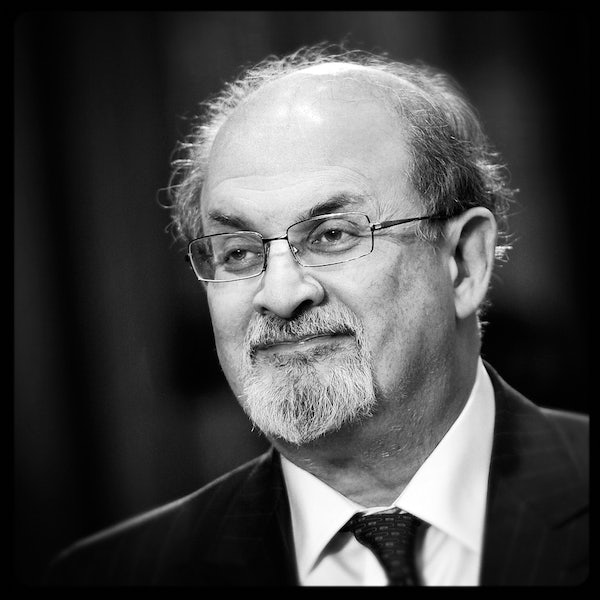 Despite the hope that the Trump era will be a time of revolutionary art, recent history suggests otherwise. The Bush years, with a few exceptions, were not high times of bold political art, particularly when it came to fiction. Novels that did take on terrorism mostly addressed the immediate, personal trauma of 9/11 rather than the Orwellian aftermath. (Ken Kalfus’s A Disorder Peculiar to the Country was one of the few novels to do both.) Novels can’t respond to history in anything even approximating real time, but their long gestation period are their best asset—though sometimes that means that the best fiction doesn’t come out until decades after the events it depicts. War and Peace, for instance, came six decades after the Napoleonic Wars.

A wave of Trump novels is almost certainly inevitable, considering that everything in this country now revolves around his Vienna finger–encrusted visage. And, lo and behold, our first Trump novel will arrive in September.

Too clever by half has been Rushdie’s only mode for two decades, if not longer, and this is nothing if not too clever by half. It’s almost as if Rushdie looked at his friend Ian McEwan’s Look Who’s Talking novelization and decided to one-up him. Rushdie’s post-1980s work has been dull and incompetently executed—particularly the dreadful Two Years Eight Months and Twenty-Eight Nights. Current events may mask the decades-long drift of Rushdie’s fiction, but only by so much.